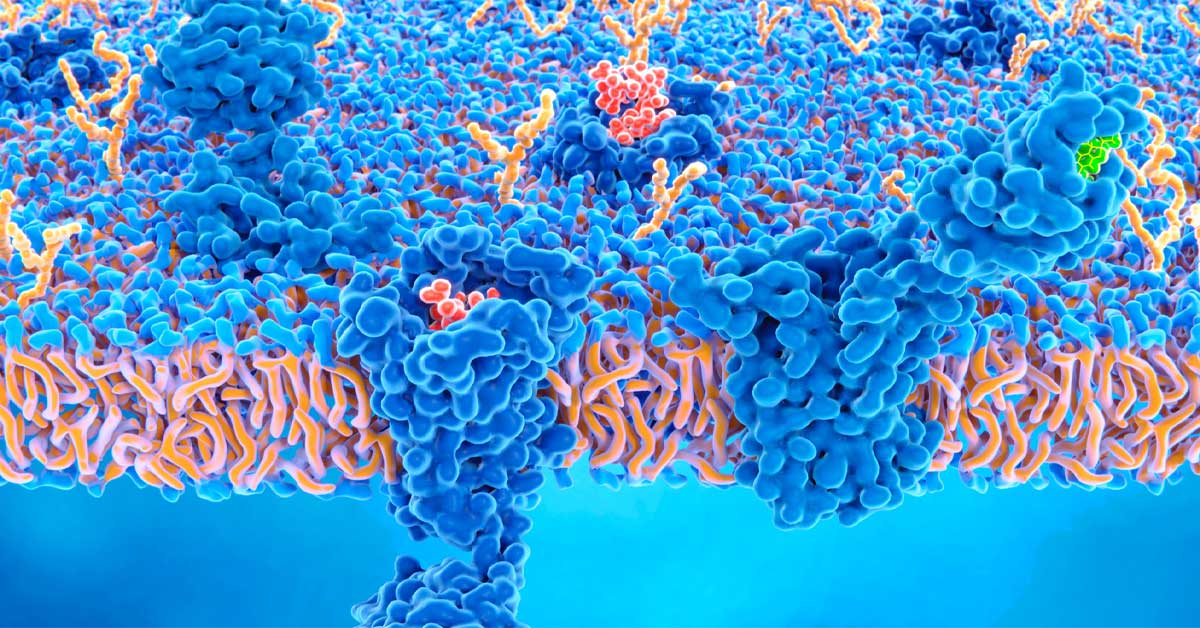 The Endocannabinoid System is one of the main things hemp products affect. Since NVUS Organics is in this industry, of course, we want to shed light on how our products interact with one of the largest biological systems of receptors in the body.

We hope this article helps understand why we focus on delivering THC-free hemp products.

What is the Endocannabinoid System?

The Endocannabinoid System (ECS) is a biological system of receptors and neurotransmitters. It helps regulate our internal body’s psychological systems and stabilizing them to ensure that they are all working together in harmony.

It plays a role in different bodily functions and reactions such as:

It can be considered as one of the largest biological systems within a mammalian body. And while there are still quite a number of things we don’t fully understand about the system, it holds the potential to revolutionize our understanding of health.

How the Endocannabinoid System Works?

The Endocannabinoid System promotes homeostasis through interactions between its component. Its main goal is always to provide balance.

Think of the ECS as a system of keys and locks. Every time a key matches a lock, the door opens and causes an effect to occur in the body.

To better understand how they work, let’s discuss the components that make up the ECS.

The Components of the Endocannabinoid System:

These 3 components exist throughout the body such as in the glands, organs, immune cells, or even the brain and the nervous system itself. They exist on all 11 known psychological systems in the human body.

Let’s take a closer look at each component:

Endocannabinoids are compounds that interact with the Receptors within the Endocannabinoid System. They are the ones responsible for sending signals to promote homeostasis.

Going back to the keys and lock analogy, the Endocannabinoids are the keys to open a lock. They don’t just open any other locks. They only open locks for which the keys fit in.

There are two types of Endocannabinoids:

And remember, since Endocannabinoids usually send out messages to promote homeostasis, receptors and Endocannabinoids work together to restrain excessive amounts of chemical activity to restore balance.

This usually happens when neurotransmitters from other bodily systems such as the nervous system send out too many chemical messengers. Therefore, the Endocannabinoid has to interfere.

Using the previous analogy, receptors act like locks for which the keys known as Endocannabinoids can pair so they would open.

There are two known receptors found within the ECS system:

Enzymes are substances within the body that can cause chemical reactions to occur. They are not exclusively found within the ECS system but they play a huge role in it nonetheless.

Enzymes act as the control and recyclers for the Endocannabinoids once they have carried out their function.

The levels of Endocannabinoids are determined by the balance between synthesis and degradation that occurred through the chemical reactions caused by the enzymes.

Again with the lock system analogy, they are like the actual door. Just because the door is unlocked through the bindings of Endocannabinoids and receptors, doesn’t mean the door is wide open.

Ways to Support Your Endocannabinoid System:

Since Endocannabinoids can be produced both internally and externally, there some ways you can do to boost your ECS.

Though these are not an extensive list, these are things you can do every day:

The Endocannabinoid System is a complex system that plays a huge part in maintaining balance within the internal processes within our body systems.

It performs different tasks with each part of the body but its main function is always the same, to provide homeostasis.

Though a lot is left to be uncovered with this system, it holds the potential to revolutionize the ways we tackle health issues. The better we progress into understanding it more, the more it is more likely to provide some treatments to several illnesses. 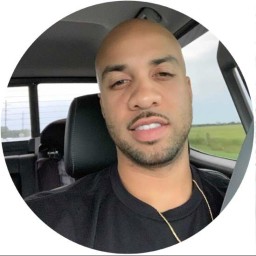 Jeremy RobertsJeremy is the founder and main author of NV-US Organics. He spends his free time at the gym and taking care of his wife and kids.
Posted in:
About CBD
Previous article
CBD and THC: The Similarities and Differences
Next article
Anandamide: The bliss molecule and its functions
Leave a Reply Cancel reply